There’s Something Wrong With Your Face

My mom used to ask us kids, “Just because stupid jumps off a cliff, would you?”

Both Polybloggimous and Giant Midgets jumped on the latest internet meme.  For Nathan at Polybloggimous this is kind of a departure, since he is rarely distracted by shiny bits of internet foil. Eric at Giant Midgets, however is a whole other ballgame – if memes were communicable diseases, Eric would need a whole ass cheek full of penicillin.  Eric caught the bug from from The Onion AV Club, which in turn got it from Buzzfeed.

Obviously I got it from Eric and figured, hey, everybody else is doing it…

Create a random album cover for your new fictional band.

Go to “Wikipedia.” Hit "random" and the first article you get is the name of your band. Then go to "Random Quotations" and the last four or five words of the very last quote of the page is the title of your first album. Then, go to Flickr and click on "Explore the Last Seven Days" and the third picture, no matter what it is, will be your album cover.

Arrange the pieces using the image editor of your choice.

No, really, I swear, this is what I got. 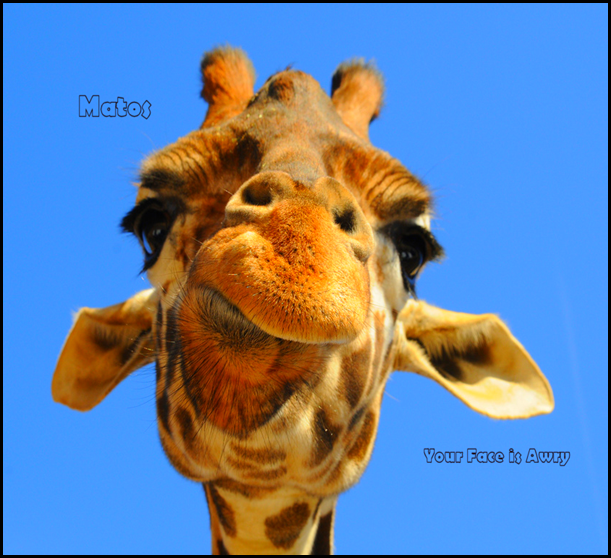 Image credit goes to Ucumai, who takes some damned cool pictures. Check them out.

Matos, by the way, is a common Portuguese surname.  It’s also the name of a Brazilian heavy metal guitarist.  How’s that for coincidence?

Now you do it.