With the declaration of bankruptcy by General Motors on Monday, and the Fed’s takeover, Americans now own 60% of the giant US car manufacturer.

Or rather the US Government owns 60% of GM.

Predictably, a large number of pundits are losing their minds over this move by the Obama Administration. Our old friend, House Minority Leader John Boehner said yesterday:

Does anyone really believe that politicians and bureaucrats in Washington can successfully steer a multinational corporation to economic viability? *

The the answer, Representative Boehner, is a resounding Yes.

See, with the government restructuring of General Motors we get the best of both worlds, US Government Management and Organized Labor efficiency.

Wars have been won with less than that.

The new General Motors is expected to emerge from bankruptcy leaner and meaner and with a revitalized sense of mission and purpose.

A company spokesman, speaking from the new GM headquarters in Langley, Virginia said, “We’re determined not to make the same mistakes as previous management, we’re going to capitalize on what we’ve learned from 60 years of running the military/industrial complex to bring GM into the 20th Century.”

This morning, the reenergized company unveiled their plan for an Americanized version of a small, highly efficient, reliable and affordable vehicle similar in concept to the European built Smartcar: 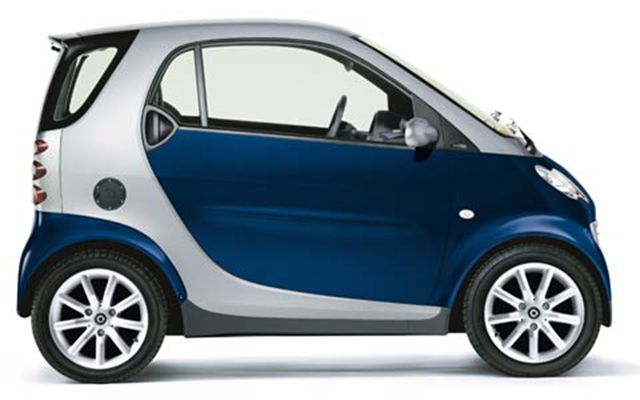 Government planners have described the vehicle as a melding of concepts from a number of large scale defense contractors. According to government officials, the car will have the extended range, comfort, and affordability in a package that Americans prefer.

Tentatively called “The Mouse**,” the new compact vehicle will be built to US government specifications and is expected to look something like the concept picture below: 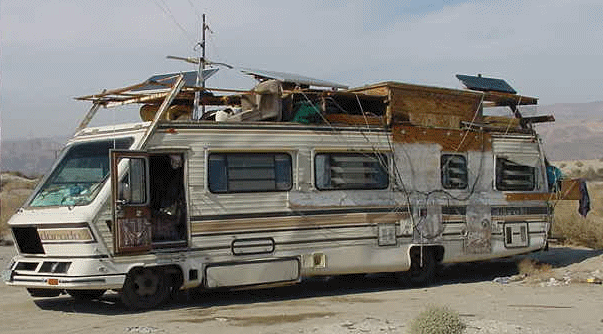 Utilizing advanced Area-51 Alien Technologies and powered by a combination of Hybrid engineering including the new “Budweiser hydrogen and Beef Brat Battery Electric Methane Internal Combustion Solar Fuel Cell” the vehicle is expected to get roughly 9 miles per sixer of Bud Lite, and 12 miles on Miller High Life (there are no plans at the moment for it to run on imported beer, though makers don’t rule out the possibility of bio-diesel made from “corn squeezins” and human waste). Like its European counterpart, the Mouse will seat two, plus a sack of Extra Bacon And Half A Side of Beef Coleslaw Icecream Burgers from Carl’s Jr.

Price is expected to be steep, though it will be possible to defer payments to future generations.

* Does anyone really believe that politicians and bureaucrats in Washington can successfully steer a multinational corporation to economic viability? Real vote of confidence there, Representative Boehner. Which sparks the question, if they can’t, why the fuck should they be running the country? I know. It’s a rhetorical question anyway, don’t bother to answer.

** Yes, yes. You got me. The entire post was a shaggy dog retelling of the old adage: An elephant is a mouse built to government specifications. Seriously, you people know me. You read the title. You should have seen this coming.

Email ThisBlogThis!Share to TwitterShare to FacebookShare to Pinterest
Labels: things about politics, Things that amuse me