Yesterday my hand was pretty sore and swollen, and I really couldn’t type more than a couple of lines here and there. So I decided to stay away from the keyboard the whole day.

I appear to be healing nicely.  I’ve always healed pretty fast, but then I’ve had practice.

Most of the swelling is gone, I have knuckles again. The redness and pain is mostly gone too, though as you might imagine it’s still pretty sore.  The wound appears to be closed and is healing up around the edges, no sign of infection. I’m not wearing the splint during the day, though I put it on at night so I don’t accidently tear out the stitches while sleeping.

I really can’t bend my right index finger more than a little bit at the moment though and that makes typing difficult, so I’m probably going to be away from the keyboard most of today too.

Good day to read a book I think.

As a number of you know, I was ambushed the other day.

An odd brick shaped car blasting Hip Hop pulled up in my driveway.  Now, I was pretty sure that I didn’t know anybody who drove a Honda Element and listened to Hip Hop at earth shaking volume.

Turns out I was wrong.

I do know somebody who drives that bizarre geometry experiment on wheels and radiates rap music loud enough to start forest fires (though, they claim they were just doing it to get my attention) – UCFer Tania, and her sidekick for the day, Jeri.

Jeri was in Alaska on business and Tania drove down from Fairbanks to meet her in Anchorage. Then the two of them drove out here to the Valley and surprised me.  Pictures of that event have been posted elsewhere – I would have put some up here, but it turns out I, uh, didn’t actually get any on my own camera.

Not content with surprising the hell out of me, Tania and Jeri brought me a gift: 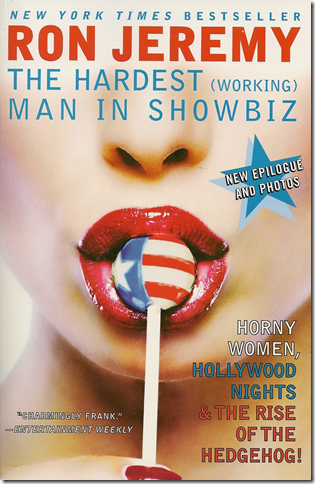 It’s autographed by the Hedgehog himself: 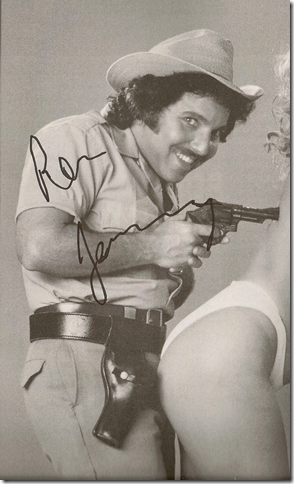 Is this a great club or what?

Hysterical, the guy is absolutely hysterical. Charming, interesting, intelligent, and funny as all hell.

So thanks, Tania and Jeri.  Thanks for surprising me and thanks for the book. And apologies, I wish I’d been a better host, but you caught me on a day where I was feeling extremely poorly.

Next time, I swear, I’ll fix you dinner and do better.