You need to fix everybody in your lives to be absolutely pro-gun, You need to talk guns all the time. You need to talk hunting all the time… If it was up to me, if you uttered the word 'gun control,' we'd put you in jail. Does anybody not know that the most dangerous place in the world is a gun-free zone?

The most dangerous place in the world is a gun-free zone.

If you mention gun control, you should go to jail.

The quote above was from the Motor City Madman himself, Ted “Bang Bang” Nugent, speaking to the National Rifle Association last Sunday night in Pittsburgh.  He got a standing ovation and then rocked out a heavy metal version of the Star Spangled Banner from a stage festooned with assault rifles, hunting bows, and the skulls of various big game.

You mention gun control, we put you in jail, because the most dangerous place in the world is a place free of guns.

This is a common theme of late, reaching a fevered pitch in the last two years for some odd unidentifiable reason (see what I did there? Bam! Sarcasm!).  The gun ownership and control issue is a subset of a larger libertarian ideal.  Folks like Ted Nugent and the Tea Party speak passionately for their vision of a perfect country. A perfect country of small government and large men. Large men with guns. Lots and lots of guns.

What, I wondered, would such a land look like and does such exist today?

Surprisingly I found that such a place does indeed exist, and this conservative libertarian utopia didn’t take long to find either.  Frankly I’m shocked, shocked that such a land of freedom and opportunity is still on the market.

Where did I find such a paradise?

Why, on Craigslist, of course: 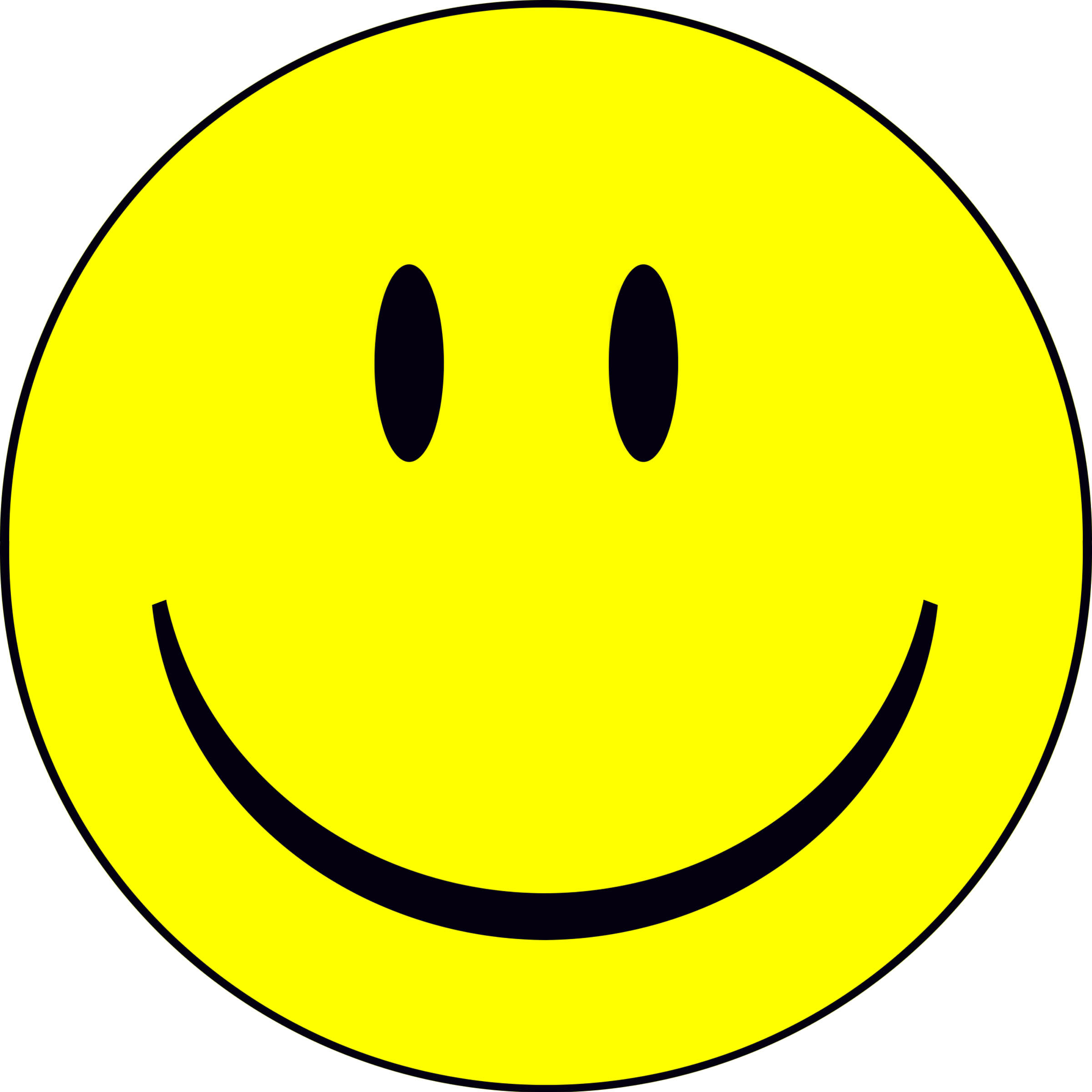 Now you too can own your very own slice of heaven!

Beautiful ocean front property, priced to sell. A truly unique fixer-upper opportunity for the liberty-lovin’ gun-nut who is handy with a few basic tools.

Small (practically nonexistent) Government: Never be bothered by government again. Extremely limited central authority. Hate  politicians? You’ll never see one.  Hate those pesky bureaucrats always telling you what to do? Never again!  Can stand those over-educated elitists? That’s not a problem here.  This property features absolutely no entitlement programs whatsoever. None. No government run retirement, no socialized medicine, no welfare, no handouts, no bailouts, AND NO TAXES!

Fortified Borders:  No illegal aliens, in fact, no immigration of any kind! Why put up with filthy foreign invaders when you don’t have to?  This property comes with comprehensive border security including concertina wire and mine fields.

Pure Capitalism:  No socialist nonsense here. No Fed.  No Wall Street. No minimum wage. No labor laws (including child labor laws). No worker’s comp. And NO unions! Work or starve! This property features an absolutely pure hands-off old-fashioned market driven laissez-faire economy.  No safety or environmental restrictions on your manufacturing and commerce. There is no affirmative action telling you who you can hire and no political correctness telling you who you can fire.  Say and do as you please!  Take as much as you like, God will make more! Fish as much as you want. Drill for oil any damned place you feel like. Strip mine, nobody will get in your way.  EPA? Never heard of it! Pollute!  Waste! Get Rich! Take what’s yours, seize the moment. Because, really, don’t you deserve it?

Morality! This property comes with God built right in! None of that silly separation of church and state stuff you find in other countries. No pandering to other, inferior, beliefs.  No godless evolution! No global climate change! No radio carbon dating! And even though this property is less than 6000 years old the owners have made numerous upgrades since the Great Deluge!

No Coddling of Criminals: No liberal judges legislating from the bench here. No tax dollars spent on country clubs for criminals or “rehabilitation.”  Murder? It’s the death sentence. Theft? Death! Infidelity? Death! Parking violation? Death!  And no waiting around for appeal after appeal either, every citizen is judge, jury, and executioner!

Absolutely Unrestricted Gun Ownership: Gun ownership here is not only encouraged, it’s mandatory!  A true gun owner’s paradise.  No restrictions on handguns. No restrictions on automatic weapons. No restrictions on ammo. No limits on how many guns you can own. No permits. No license for concealed or open carry. No waiting period! No background check! No registration! No age limit! If you want to own a fully operational Soviet Tank or a Stinger Missile, this property is for you!

Too many other features to name – including fully privatized education, ocean front access, private beach, free of queers, feminists, hippies, tree huggers, and those DAMNED LIBERALS!

Make me an offer! A deal this good won’t stay on the market for more than a few decades at best.  No reasonable offer refused! Will consider trade for truck (Ford only) or big screen TV.

Don’t miss out on your very own Nugentopia! - If you lived here, you’d be living in the safest country in the world!