They are gun humping conspiracy nuts who embrace sedition, insurrection, treason as virtues and loudly raise up  foreign despots as their heroes. 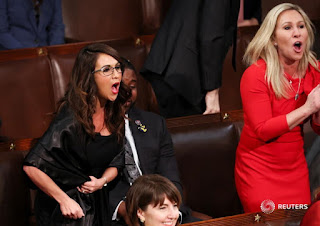 This is the pinched bitter screaming face of the Republican Party today.

This is what the once venerable Party of Lincoln has become. 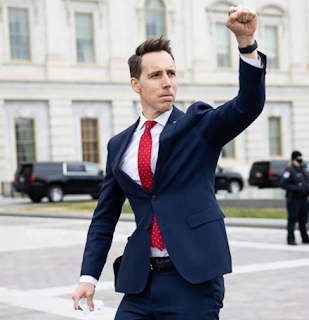 A fist, smashing in the face of Liberty.

History shows again and again and yet again, that a political party and an ideology that accommodates and encourages this yammering ignorant hate cannot build anything.

It can not build anything.

It can only destroy. 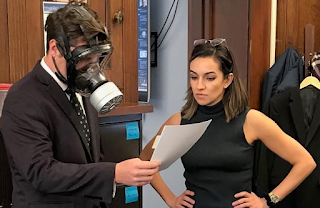 This mean small ingrown ideology can only make the world a worse place, never better.

This kind of mindless slavering hatred and greedy bitter lust for power is exactly what led to the war in Ukraine -- and every other atrocity throughout history.

This horrible worldview is precisely the vile bilious hatred condemned over and over by the very religion these people claim to believe in. They are the selfsame antichrist they claim to fear.

If Republicans do not remove this vile cancer from their midst, then they have become a disease upon the body politic.

And sooner or later, like any other malignant tumor, we're going to have to cut them out.

Before they kill us all.