I make it a point not to solicit for causes on social media.

So when I do, you can bet it's for a good reason.

At the end of the previous century, the suicide rate in the US had been declining.  However, since the beginning of the new millennium that trend has reversed. Over the last decade suicide rates in the US have steadily increased. Today, suicide is the tenth largest cause of death in America. In 2010, the last year complete figures are available, 38,364 Americans died by their own hand - or about one every fourteen minutes. 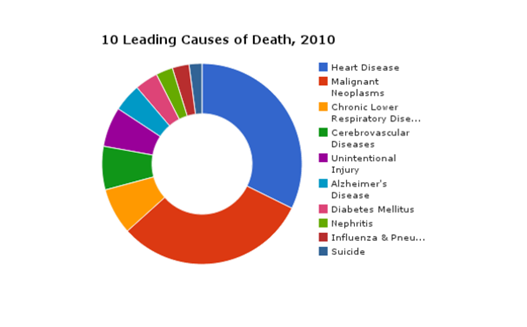 Why? Well, that's a good question, isn't it?

My friend, Janiece Murphy﻿, recently lost her daughter to suicide. Her grief is still horribly raw and she's trying very hard to find a way to deal with the tragedy.

Her friends are rallying around her and her family during this terrible time. Two of them, Stacey and J.R. will be participating in the upcoming American Foundation for Suicide Prevention, Westchester County Walk Out of the Darkness Community Walk on October 6th in honor of Janiece's daughter, Maureen "Mo" Ramey.  The walk raises money for the AFSP's ongoing efforts to answer the question posed above, why? And to do something about it.

I think this is a worthwhile cause. I'd like you to take a moment and visit J.R. and Stacy's pledge page on the AFSP website. I'm NOT demanding that you donate, I'm only asking you to think about it.   Note: If you choose to give, you can elect to keep your donation anonymous. Nobody needs to know how much or how little or even if you did at all. Again, I'm not demanding that you donate, only that you consider it.

You can learn more about Mo and Janiece on the Hot Chicks Dig Smart Men blog, which Janiece writes.